Swedish students’ proficiency in written production in a third language (L3) ​​has proven to be insufficient (European Commission 2012). Despite its potential for language learning (e.g. Manchón 2011), writing tends to be a neglected skill in foreign language classrooms in Sweden. Students are given few opportunities to produce texts (Knospe 2017). Therefore, students often feel insecure and lack strategies for text production in their third language. There are few in-depth studies of students’ ability to reflect on and process their texts.

In this article, we focus on process-oriented writing in German as a foreign language in a Swedish upper secondary school (course 4). Texts from 20 Swedish learners of German (level A2 ̶ B1) working with process-oriented writing for three months were collected. After having finished the work with process-oriented writing the learners were asked to fill in a questionnaire on their attitudes towards the work with process-oriented writing. Our study is guided by the following questions: What impact does the work with written production have on students’ attitudes to text production? What effect does corrective feedback and revision of texts from fellow students have on accuracy? Our study contributes with information on writing practices in the foreign language classroom and the effect corrective feedback from fellow students has on writing accuracy. Contrary to results in earlier studies and our expectations, our study shows that the group feedback the students received on their texts only had a minor influence on their writing accuracy. Finally, we contribute with implications concerning research design and teaching practices, focusing on task design in writing activities in the language classroom. 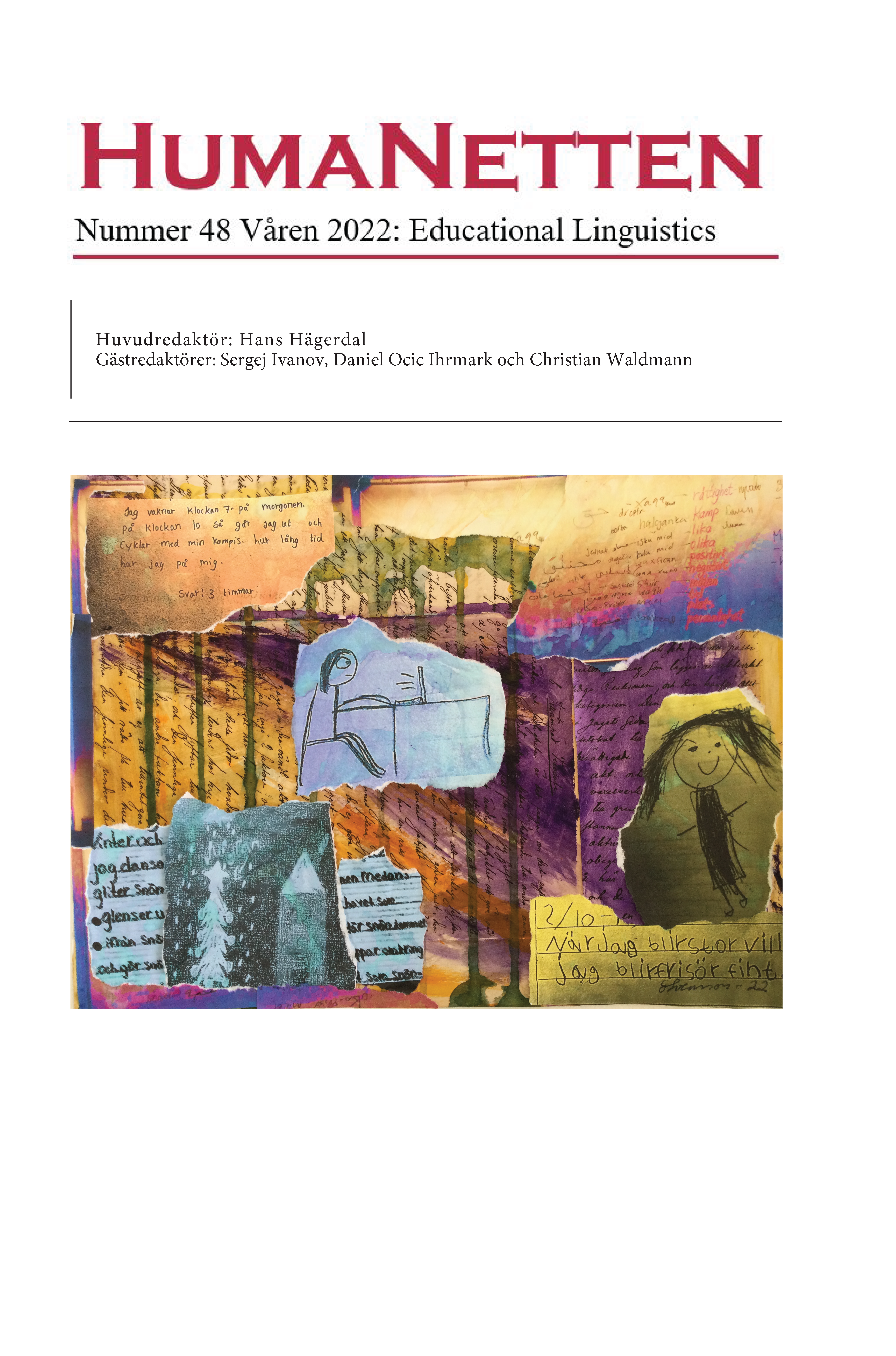